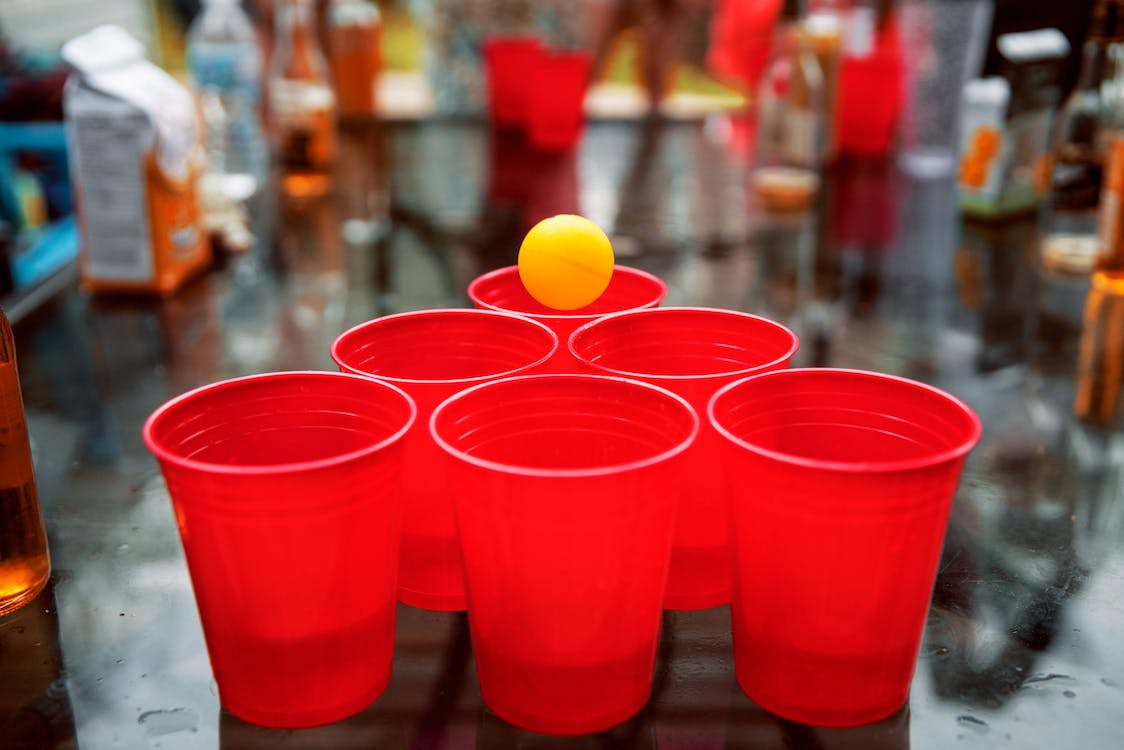 How do you take a simple party game to a whole new level and make it extreme? Keep ready if you'd love to know but make sure that the kids are tucked in bed and asleep the whole night through because it is the grown-ups' time to have fun!


Musical chairs is already an extreme game as is, people fight and run for a vacant seat as if life and death depend on it. It's time to take it up a notch once more. Everyone must take a shot before each round starts to keep that buzz going and see just how better musical chairs would be. Just imagine how funny and difficult it would be for the contestants as they circle around the chairs already dizzy from booze.


Two truths and a lie


This is a fairly simple game that tests how well you know your friends, playing this game builds good rapport and it definitely strengthens the bond between you and your party guest.  A person should tell three stories or say three statements, two of them have to be true and one of them has to be a lie. The other person then has to guess which of the three stories is a lie. If they guess correctly, you have to take a drink. If they don't guess correctly, they take the drink.


You don't have to be riled up in booze to take charades up a notch, you just have to make it a wee bit harder! The person in turn to gesture out the words is going to pick one body part (Face, left hand, right hand) and then gesture out the word without using the chosen body part. For example, Dolly chose her left hand, her left hand will remain still and unmoving throughout her turn.

All You Need In One Place

Stand Out & Be Bold